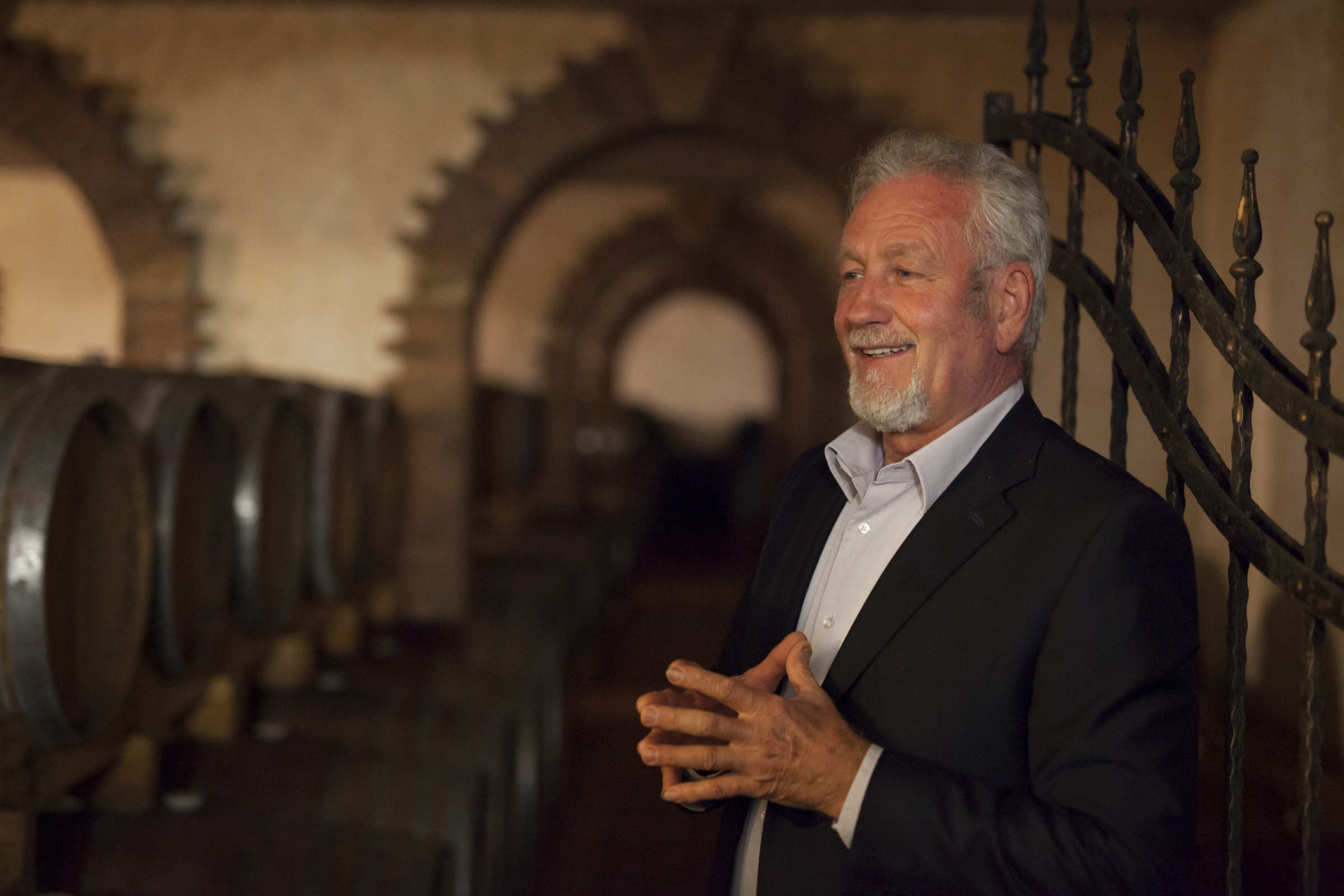 The Cattunar family has for generations been rooted in the terroirs of western Istria with a long wine growing and wine making tradition. Franco Cattunar and his wife Vesna have continued to invest in expanding family business.
The property of the Cattunar family has constantly been expanding and has reached the present 56 hectares of vineyards. Autochthonous Istrian varieties of grapes such as Malvasia, Terana, Muscat Momjanski and Muscat rose, as well as other varieties such as Chardonnay, Cabernet Sauvignon, Merlot and Sauvignon Blanc have been planted on the vineyards.
The production of wine in western Istria and in the Brtonigla area is of great importance for the history and the national spirit, to such extent, that it has entered the local legends. The most famous of these legends is that of the Three Queens (Tre Regine).
The legend goes as following: on the hills above Novigrad there were three castles, Saint Dionysios, Saint Juraj and Valaron. Three queens, the queen of salt, the queen of oil and the queen of wine, lived in these castles, and controled the production of the three most important things in western Istria. The legend of the Three queens may perhaps be the strongest witness to the deep, long-standing tradition as well as the importance of production for western Istria and Brtonigla.
We are exceptionally proud of the fact that here, where the soil and its fruits have always been celebrated, today we have our vineyards.
Today, Wines Cattunar produce wines in different styles and value ranks.
It is entirely a family business, in which the most important role alongside Franco is played by his wife Vesna. Their daughter Nicol and son Eddi are the next generation of this wine-growing family, which sees its future in the constant improvement of grape and wine quality.
The Cattunar family from Brtonigla gives and will continue to give everything it can to achieve the best version of Istrian Malvasia and Teran to this noble and old Terroir. 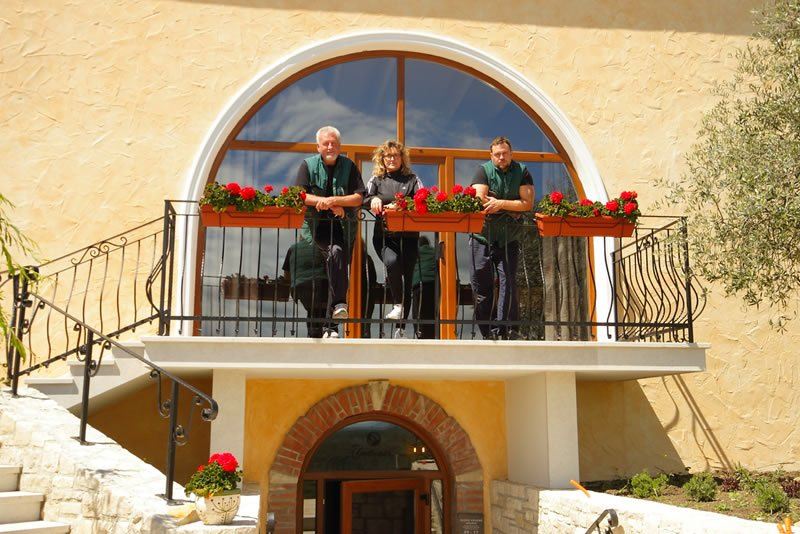 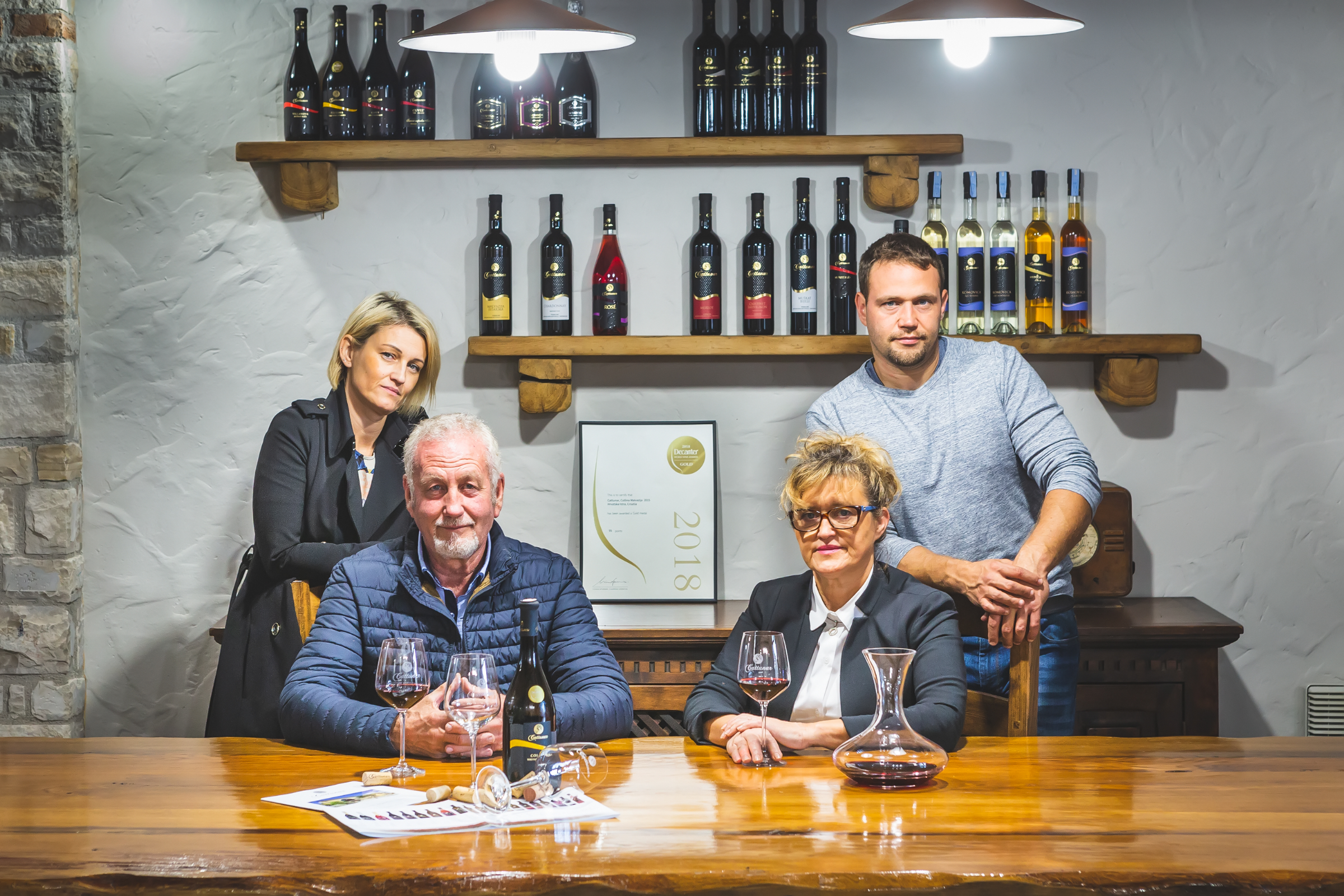 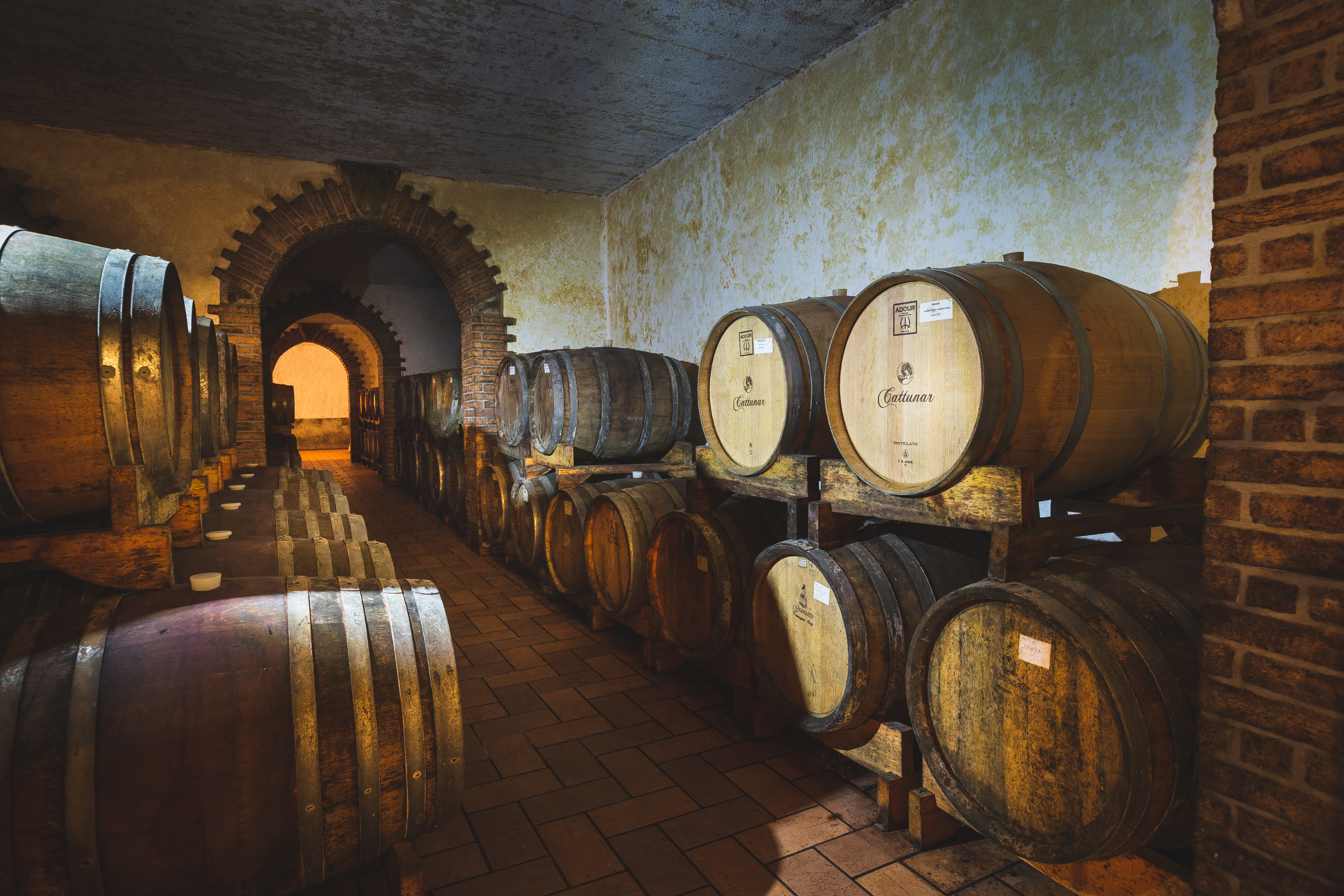